On November 11, 2018, Remembrance Sunday, the public were invited by award winning film director Danny Boyle and the NOW14-18 World War 1 Centenary Art Commissons to gather on beaches across the UK for an informal, nationwide gesture of remembrance for the men and women who left their home shores during the First World War. With Roker Beach in Sunderland chosen as one of a handful of beaches across the country.

Each project centred on a drawing of a large-scale portrait of a casualty from the First World War, designed by sand artists Sand In Your Eye, which would be washed away as the tide came in. In addition, members of the public were asked to join in by creating silhouettes of people in the sand, remembering the millions of lives lost or changed forever by the conflict.

The people of Sunderland came together to remember and to honour 2nd Lt Hugh Carr who was born in Houghton in 1891 and died in the Ypres salient on January 1916 when a German shell landed near his trench. He’d transferred from the Household Cavalry to a Royal Engineers tunnelling company where he was using his experience as a miner. Hugh was seriously wounded when a German shell exploded in a trench positioned in the small French village of St Eloi, 5km south of Ypres, on January 21, 1916. He was transferred by train to a field hospital in Remy Siding, Poperinge, with leg, head and arm injuries. He died of his wounds two days later, aged 25. He was buried in a cemetery next to the hospital. His parents were informed by telegram.

Danny Boyle said: “Beaches are truly public spaces, where nobody rules other than the tide. They seem the perfect place to gather and say a final goodbye and thank you to those whose lives were taken or forever changed by the First World War. I’m inviting people to watch as the faces of the fallen are etched in the sand, and for communities to come together to remember the sacrifices that were made.” 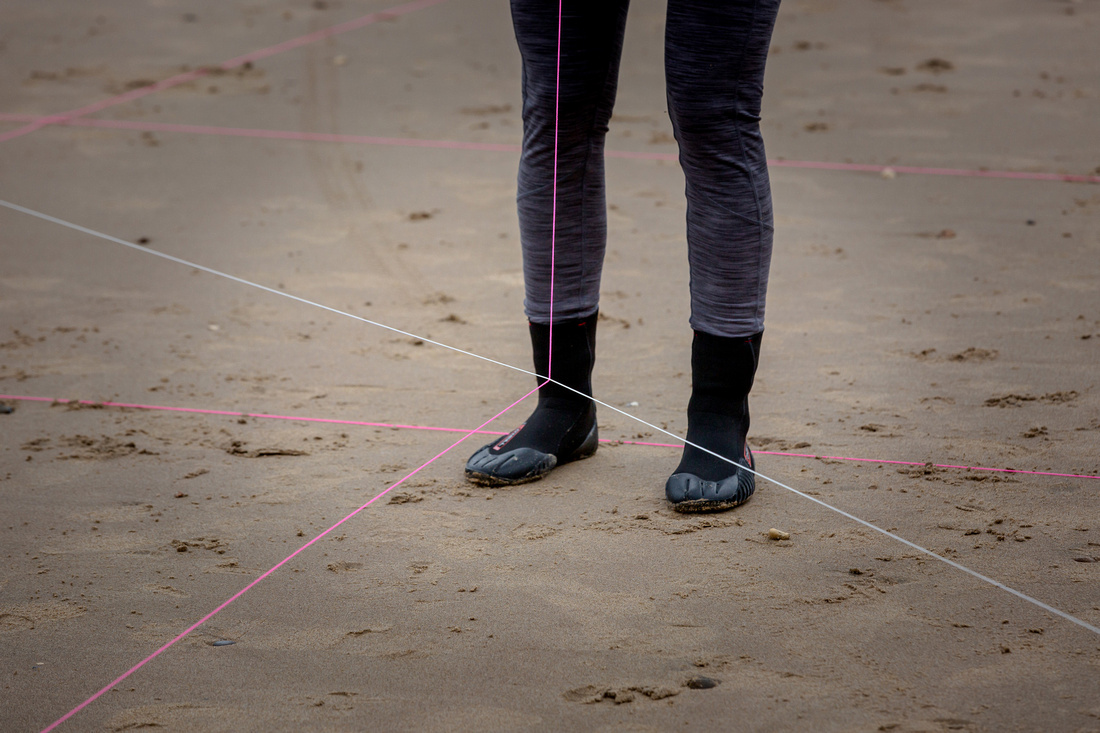 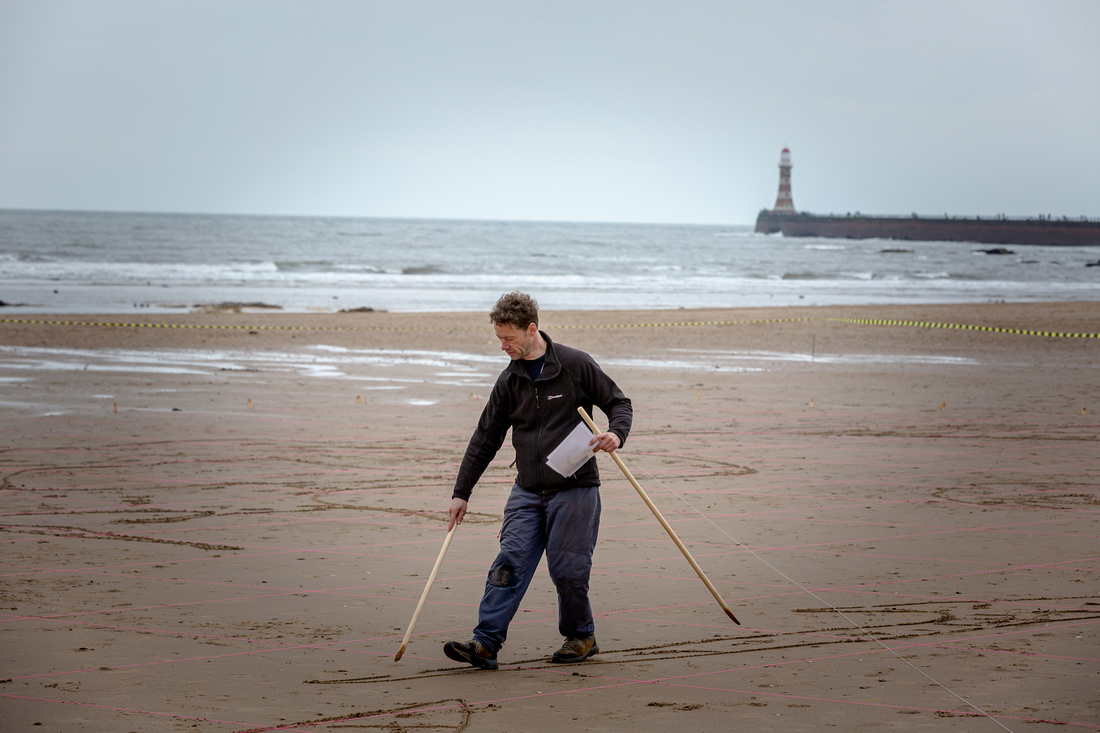 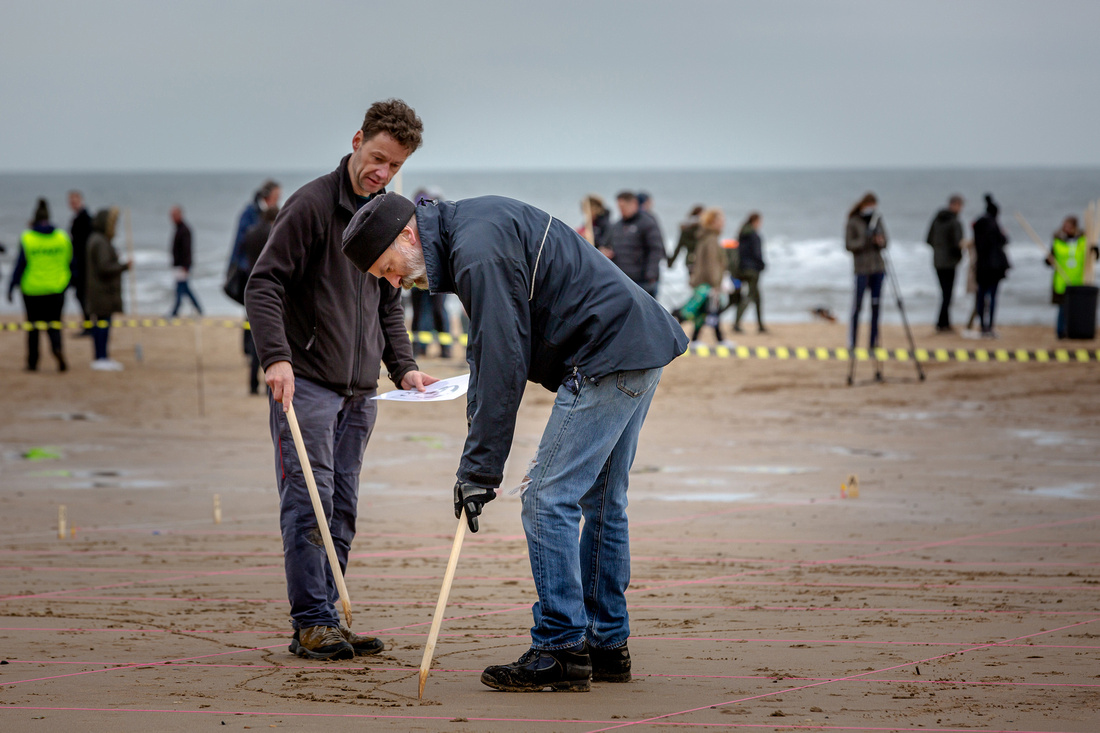 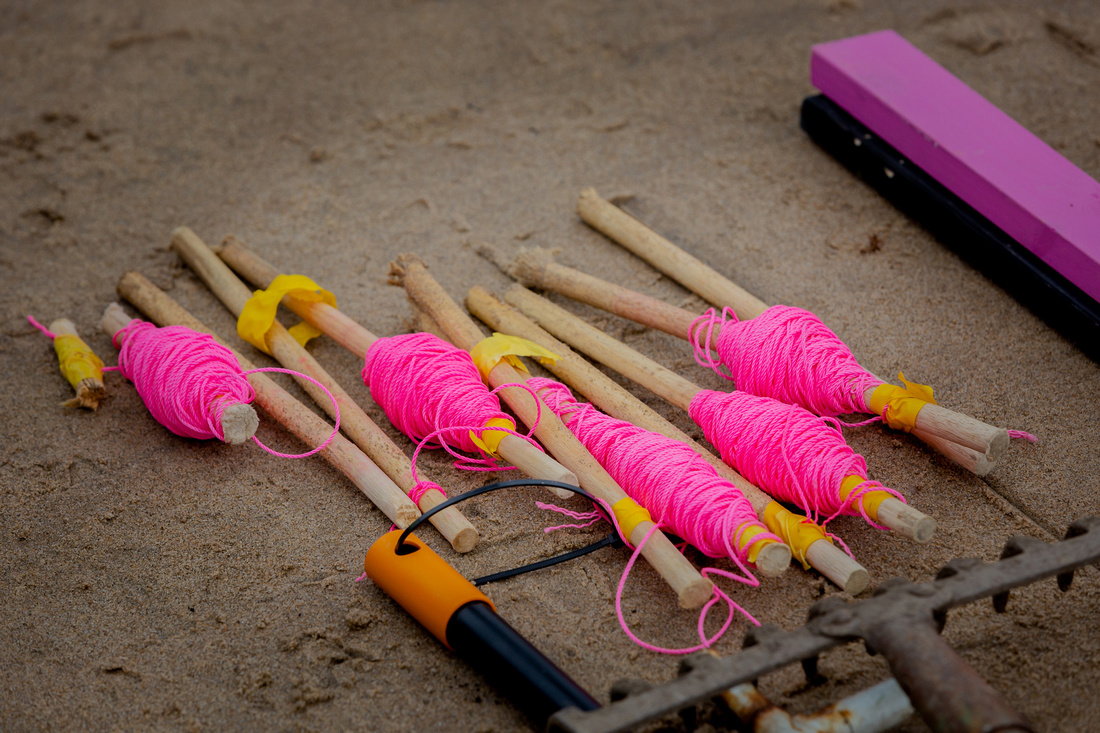 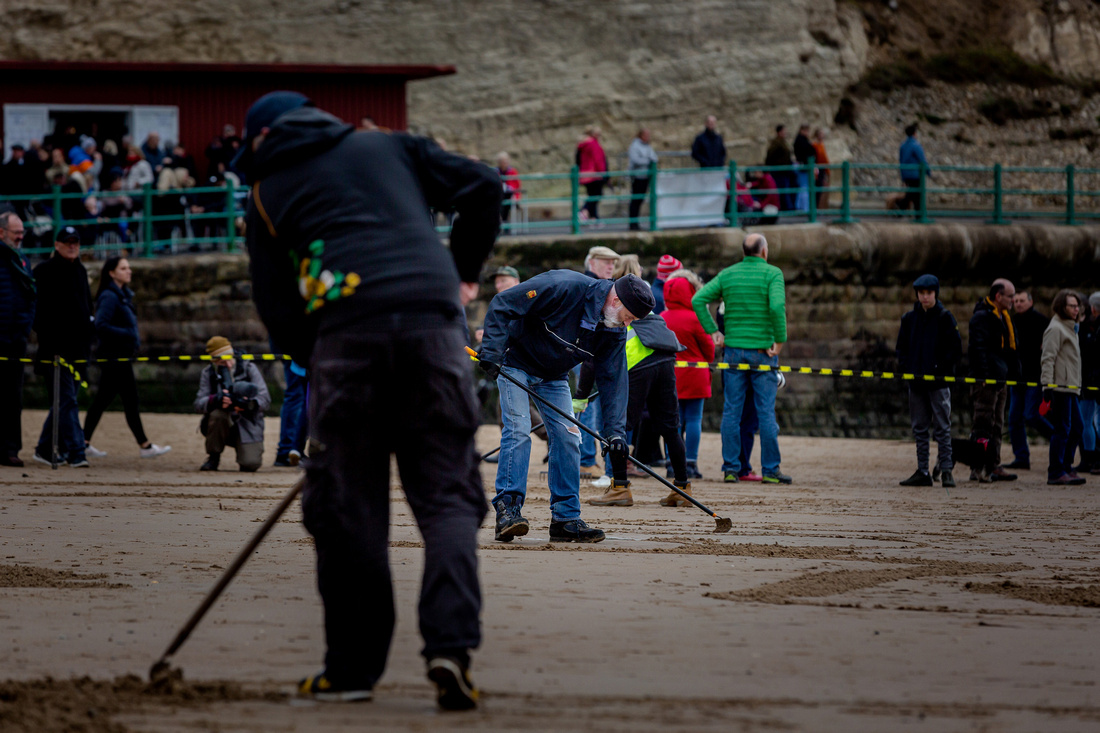 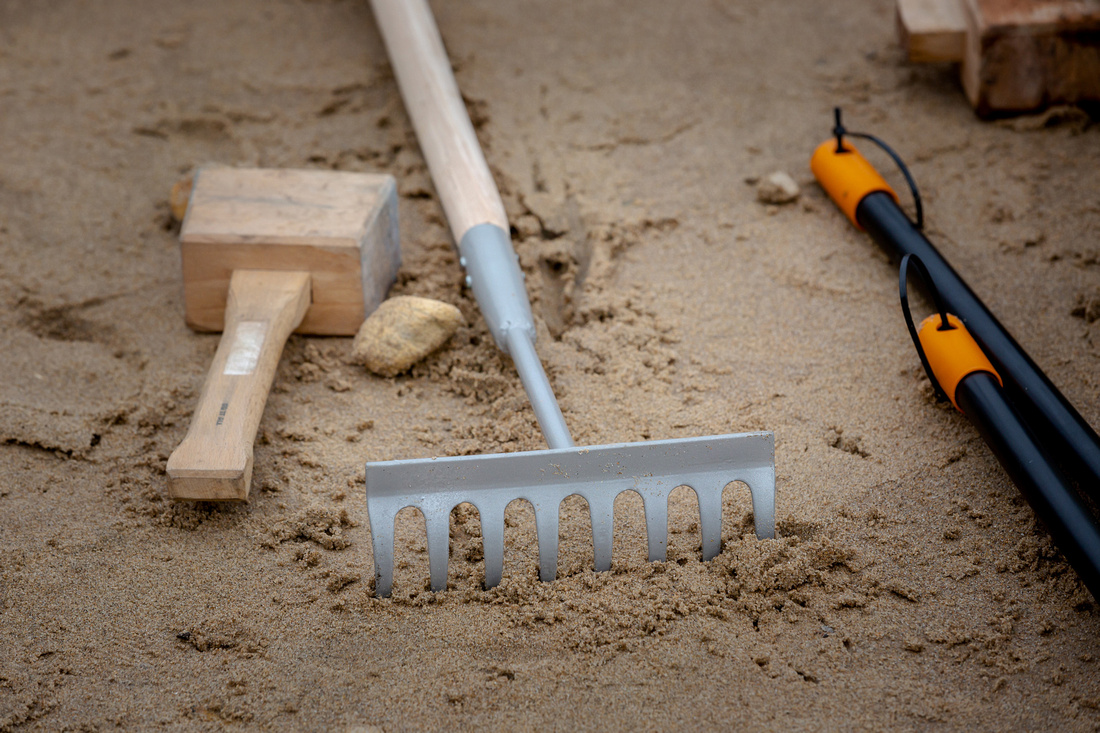 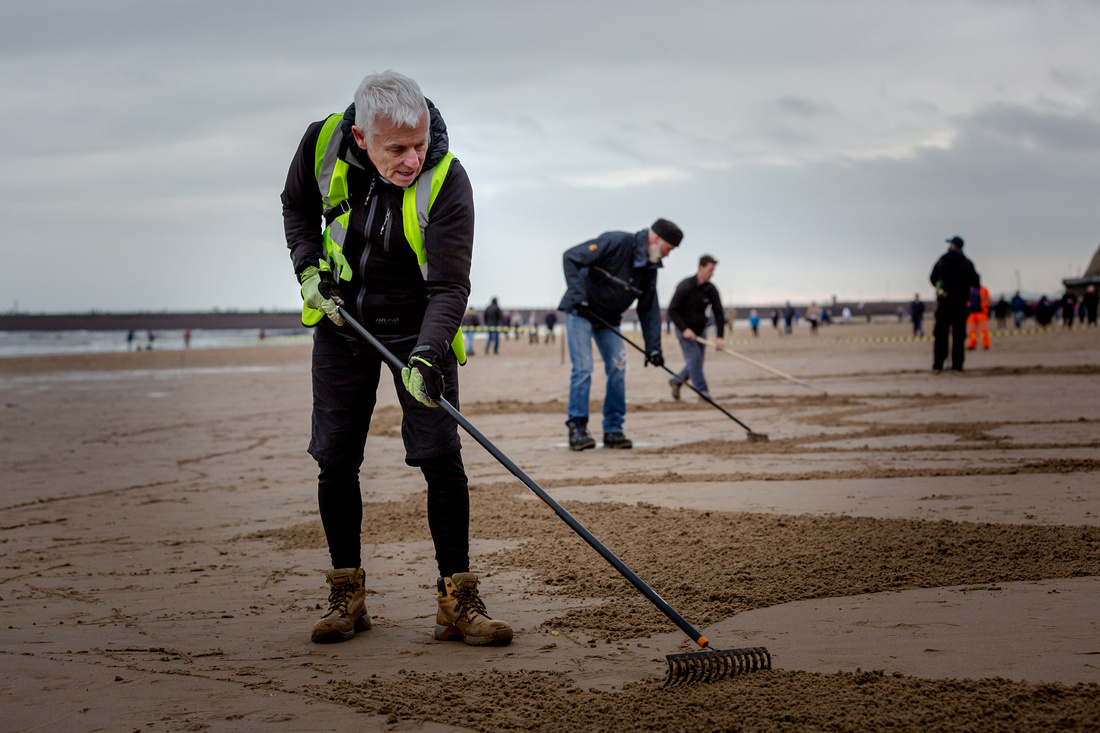 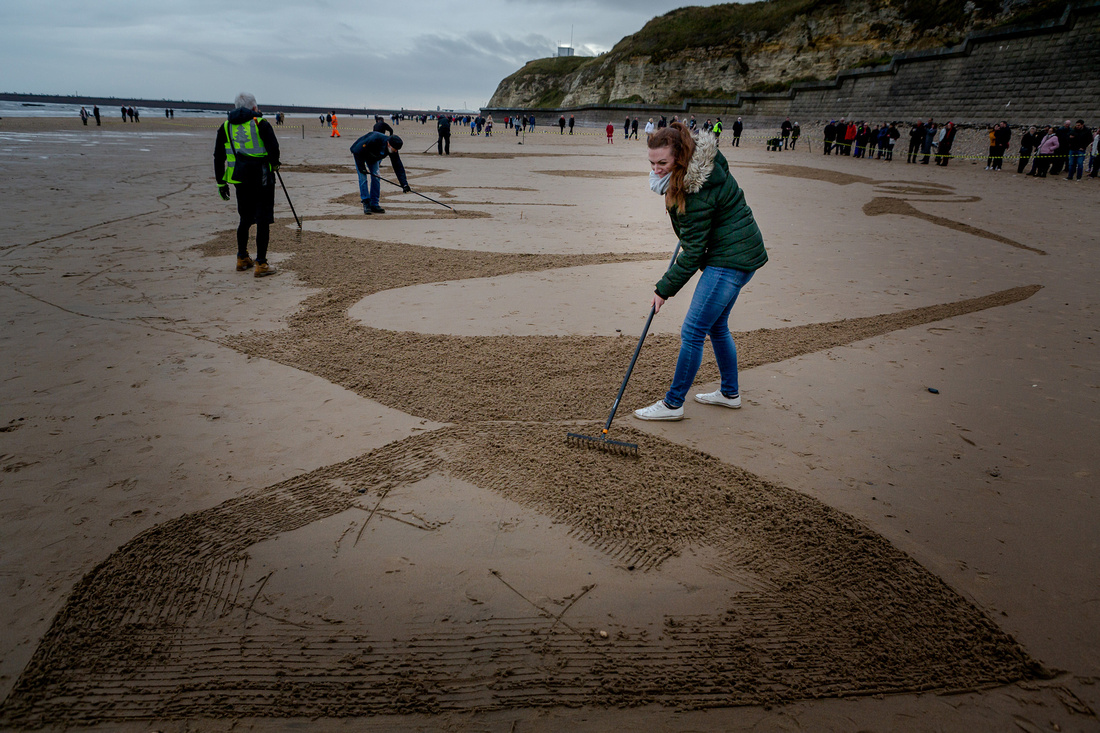 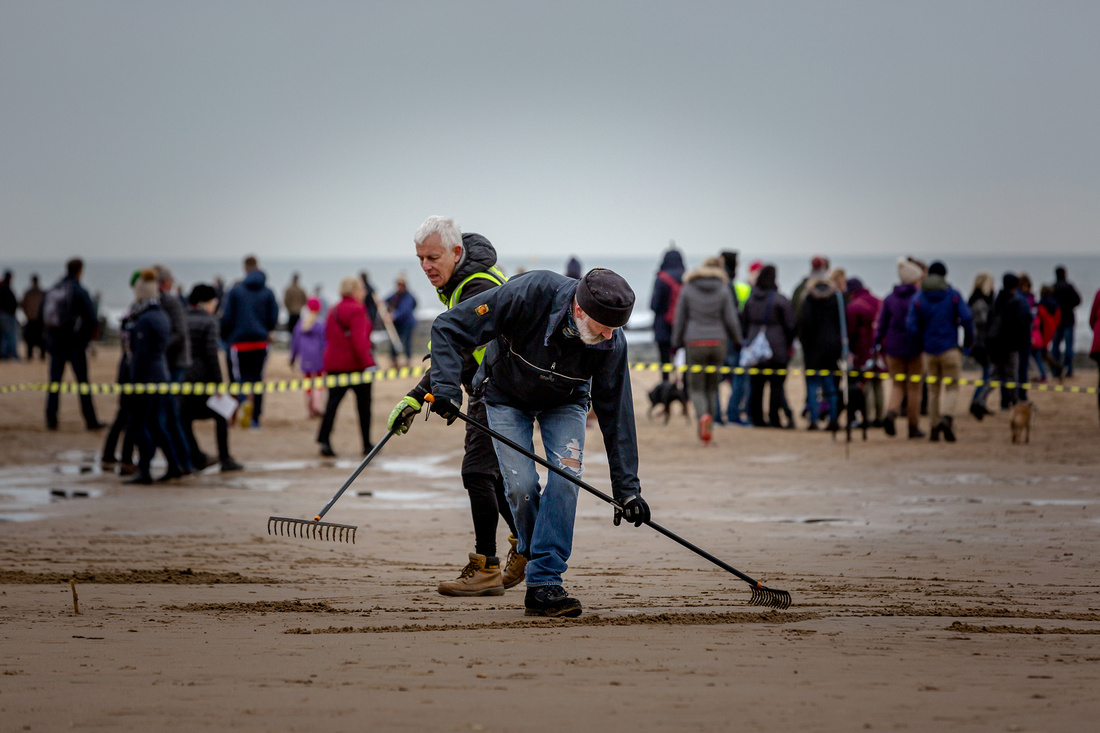 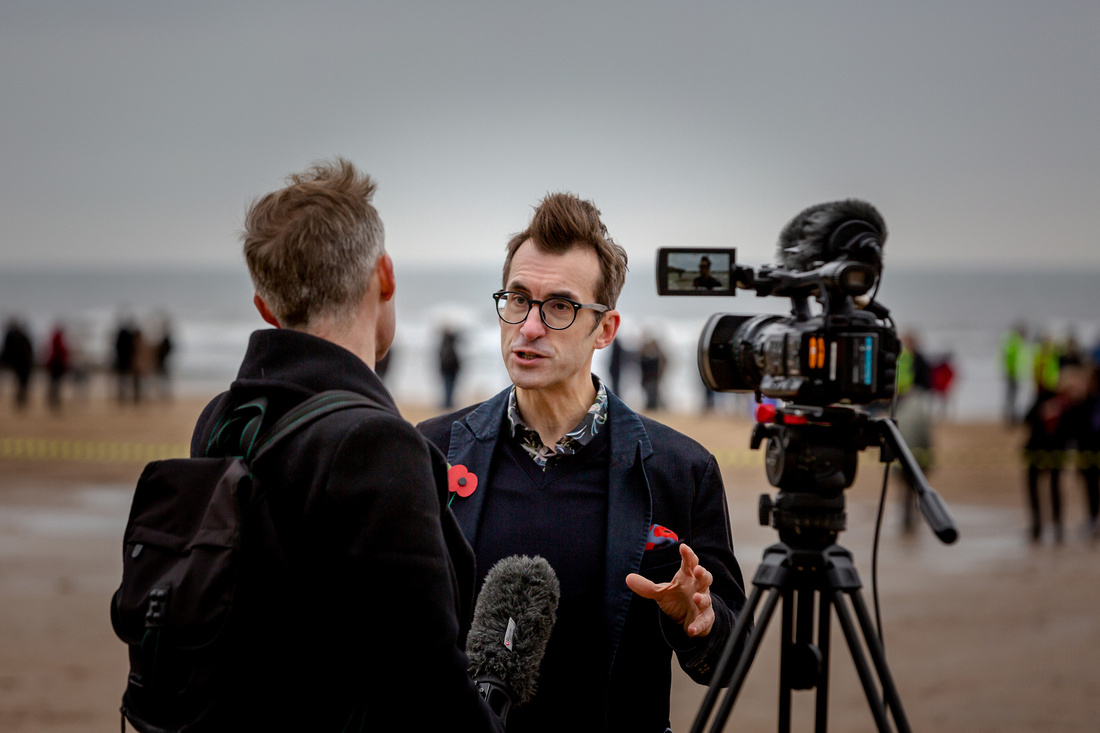 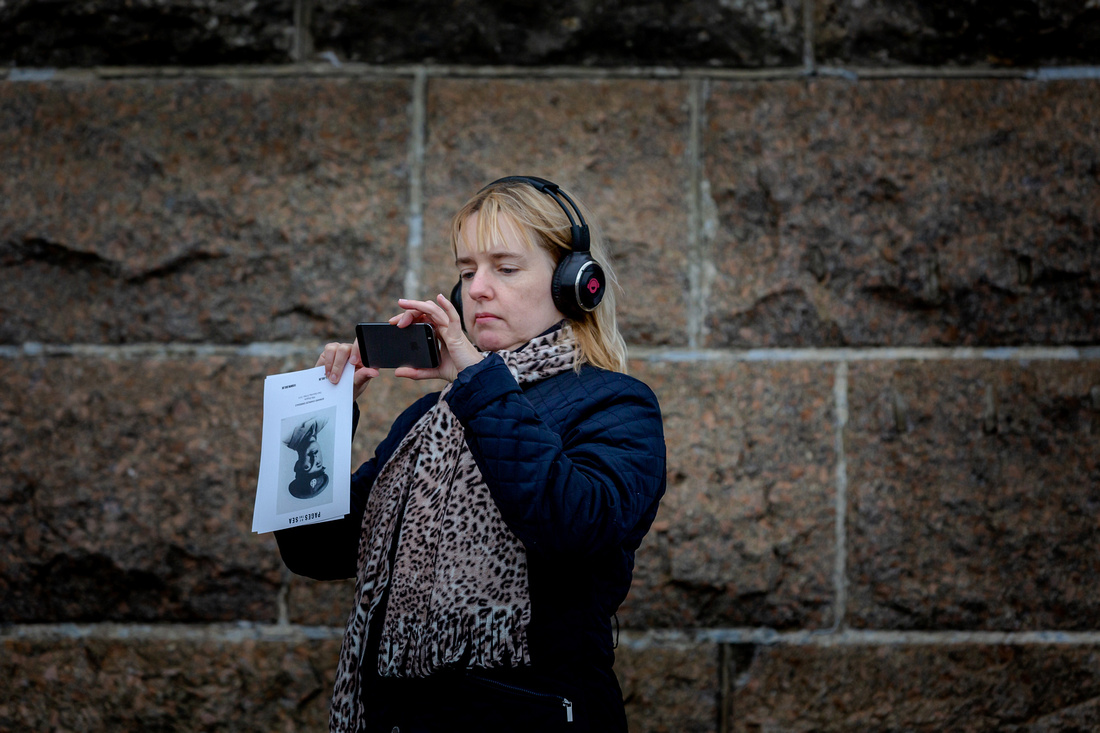 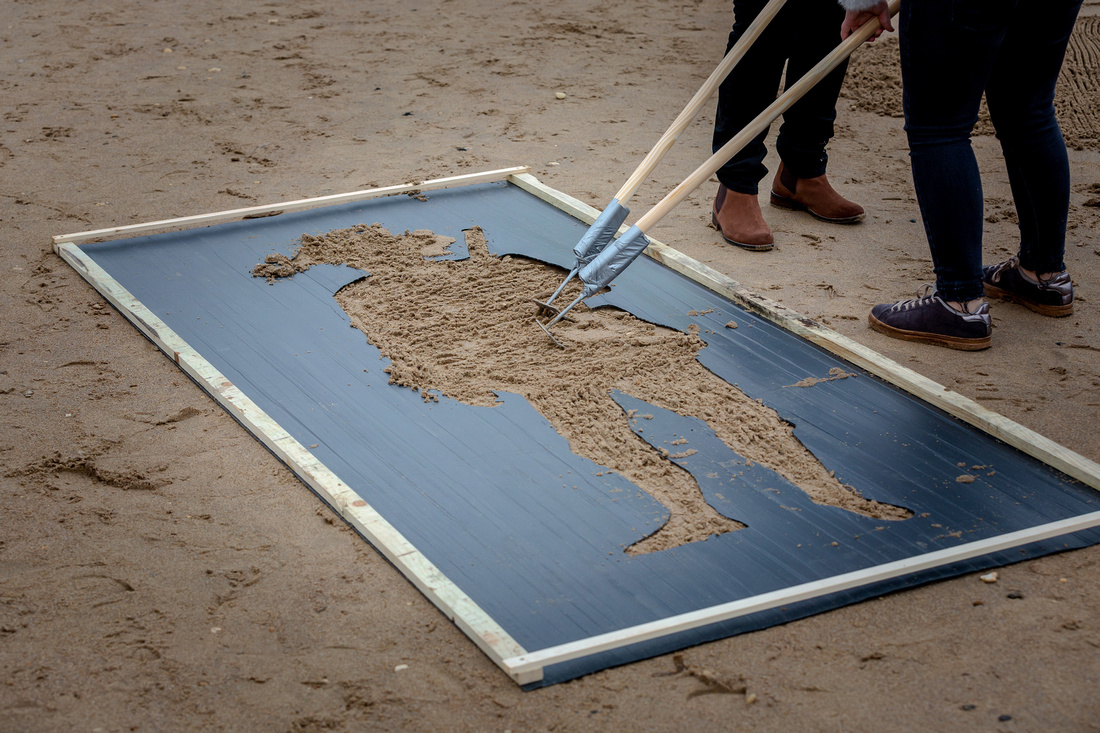 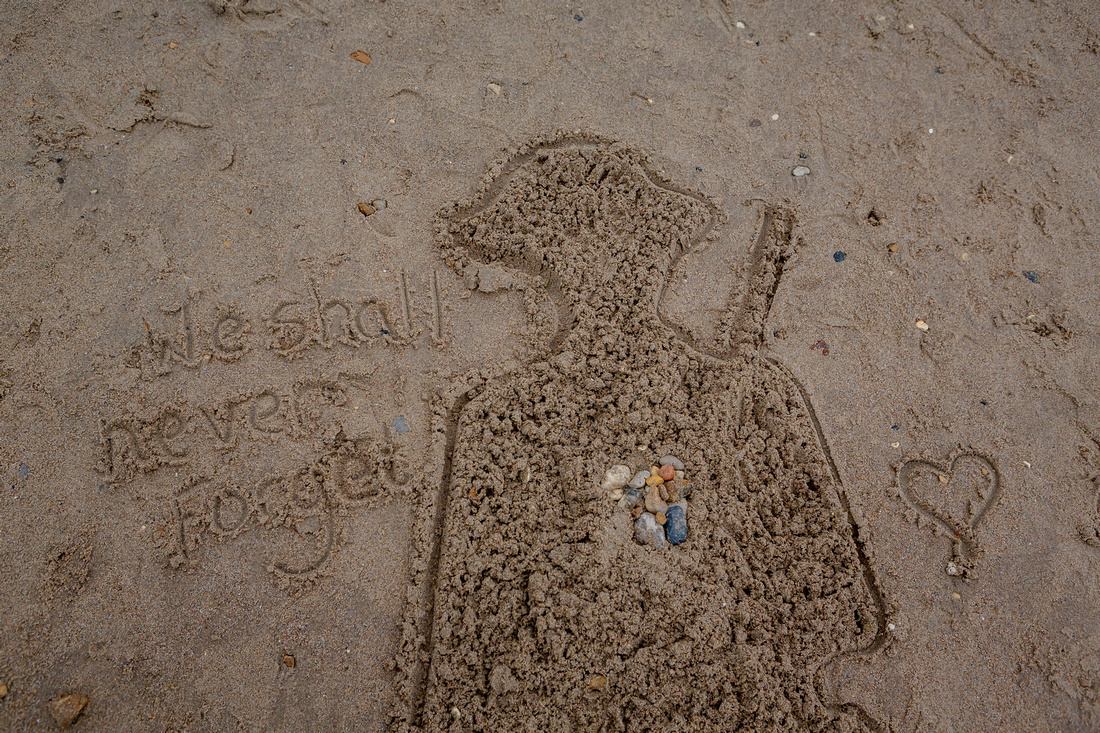 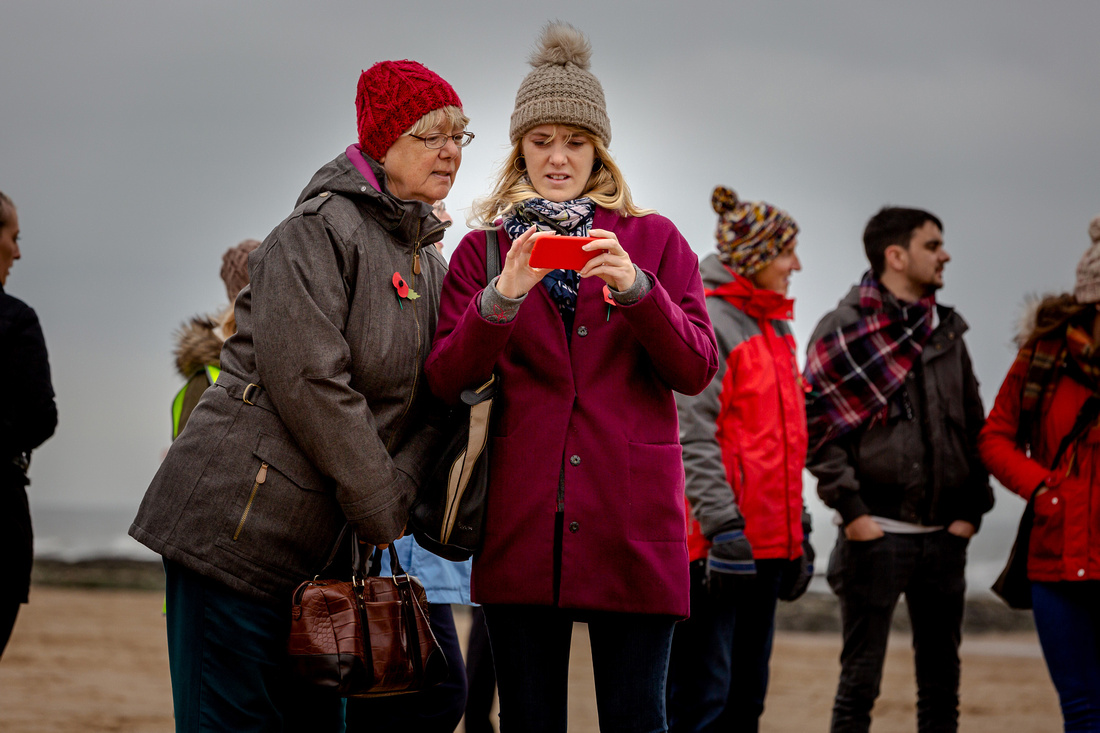 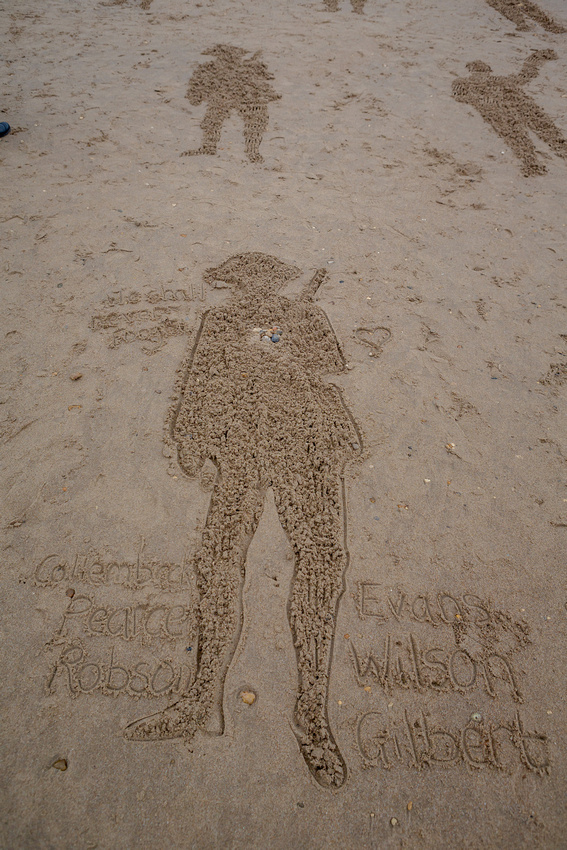 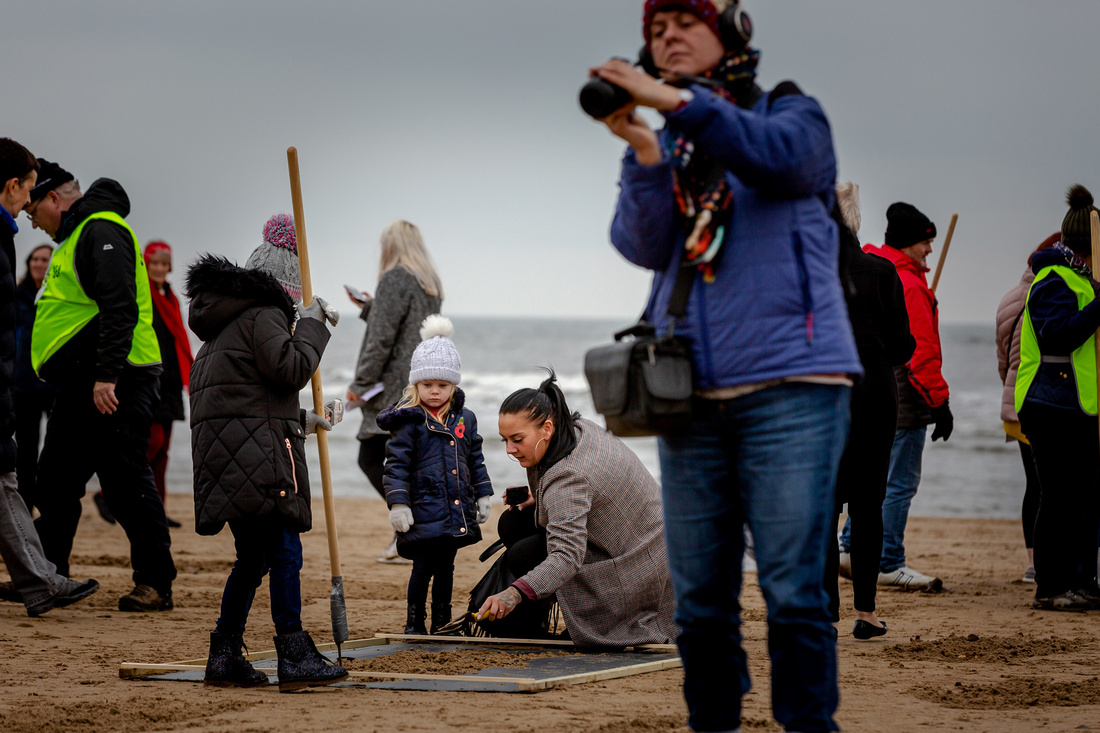 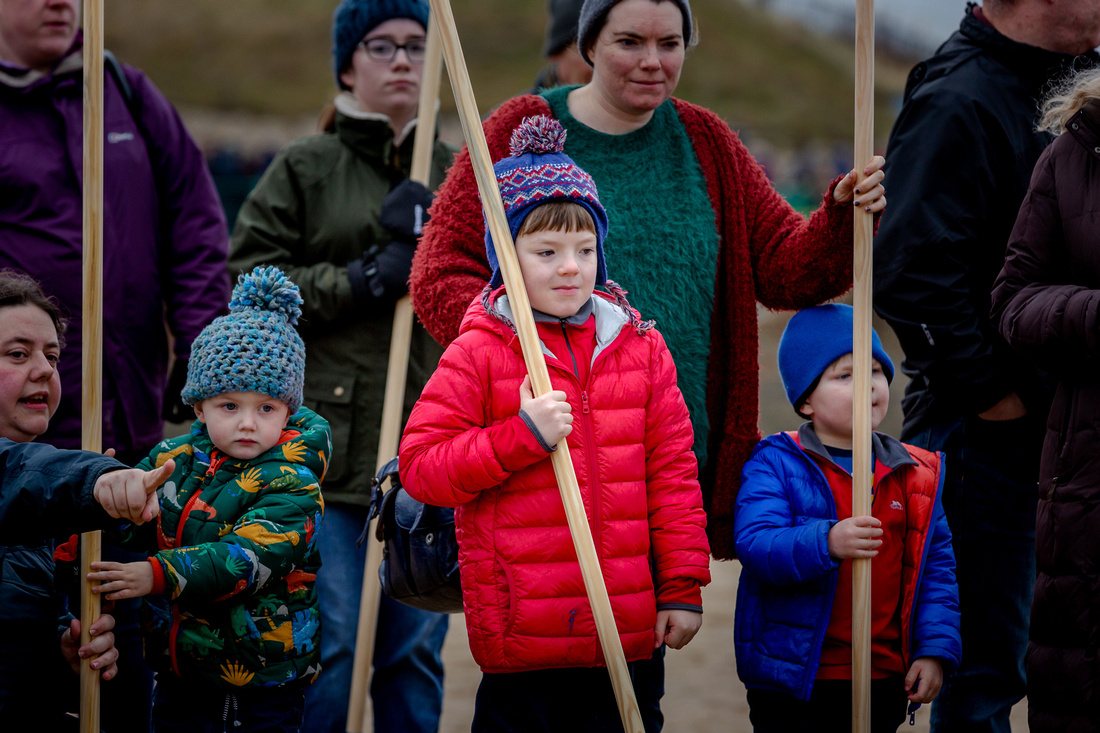 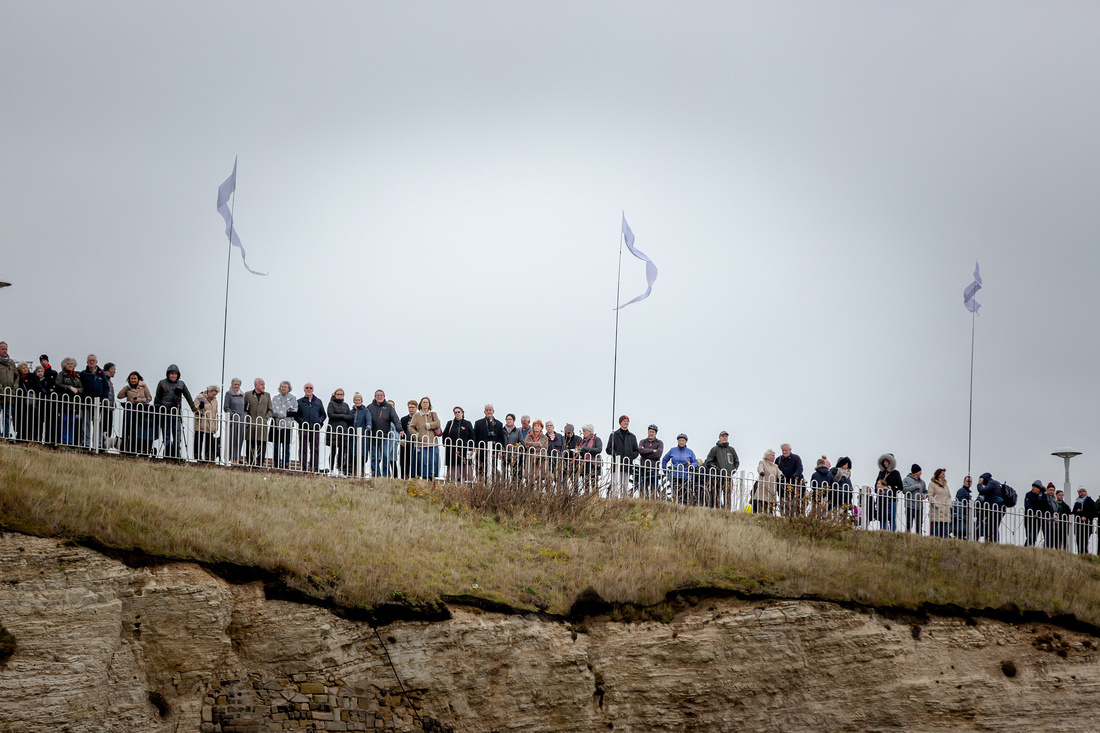 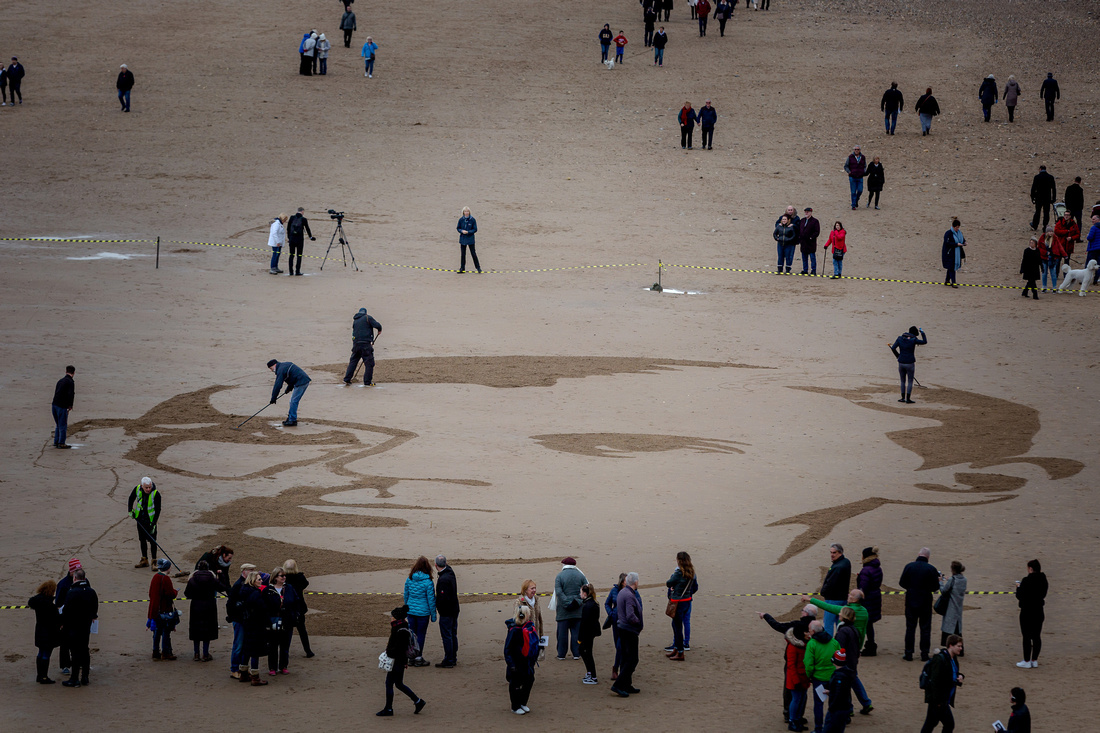 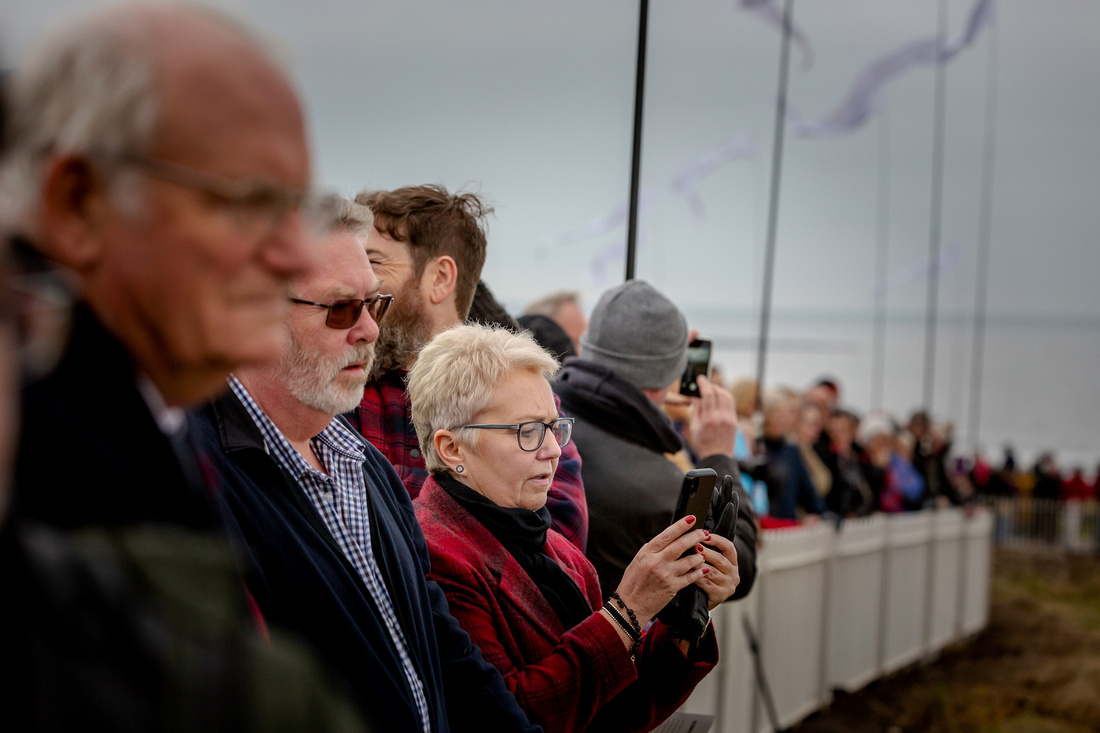 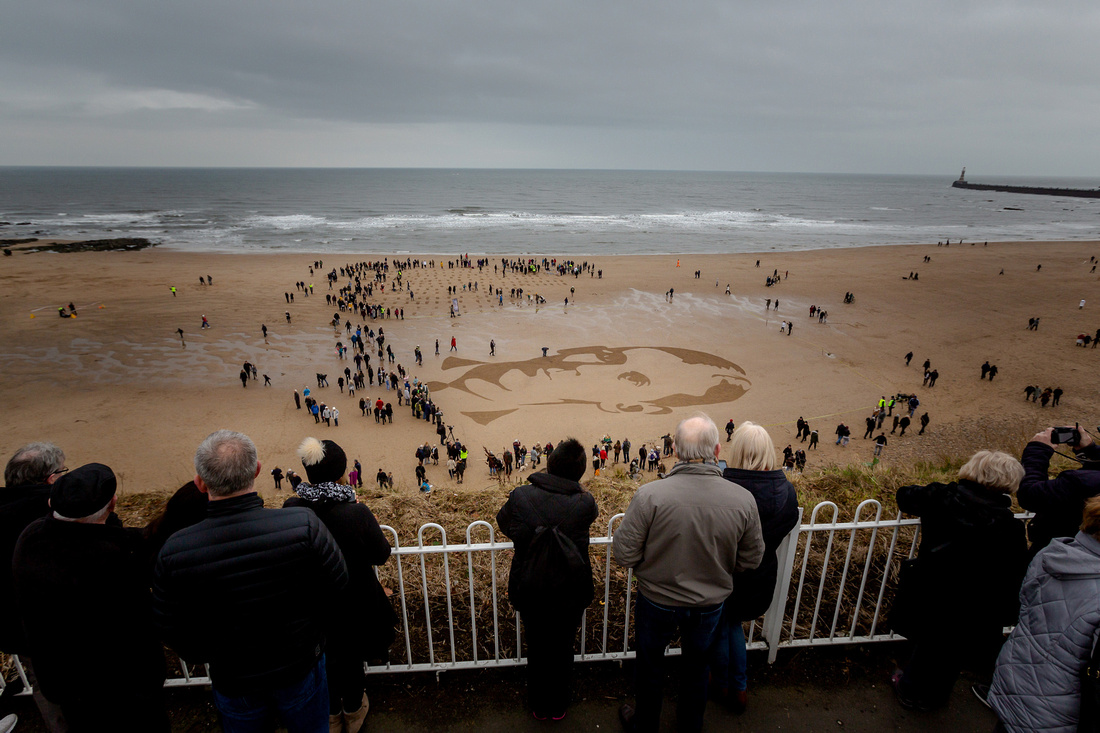 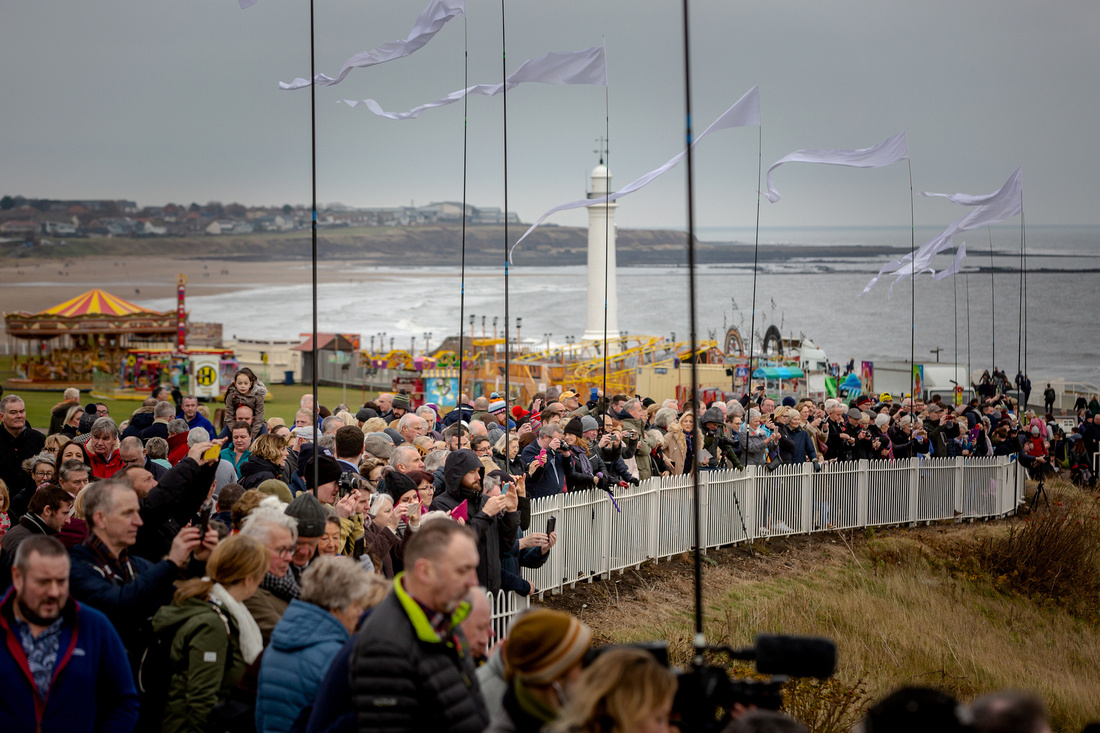 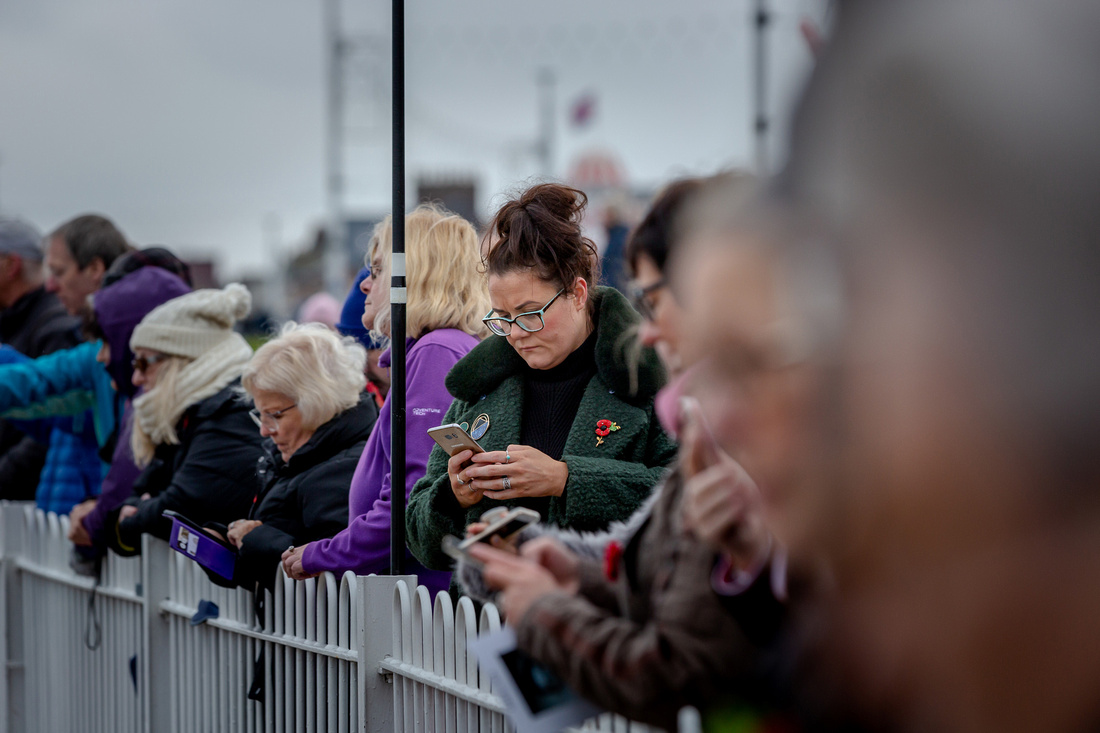 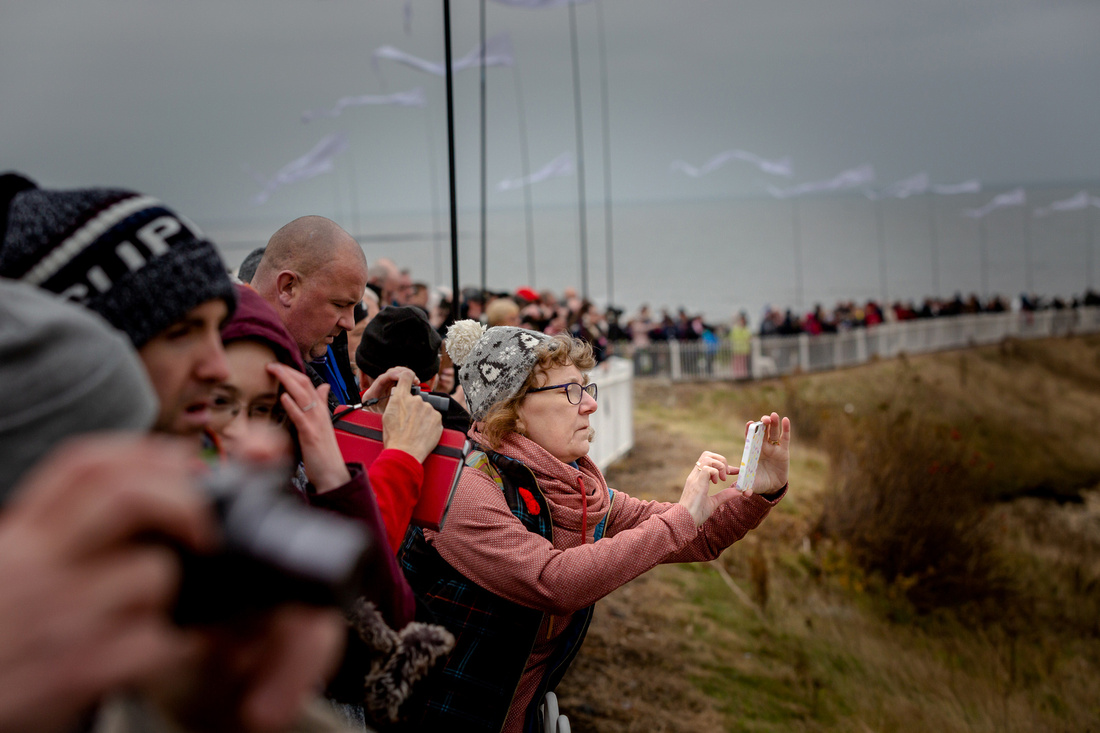 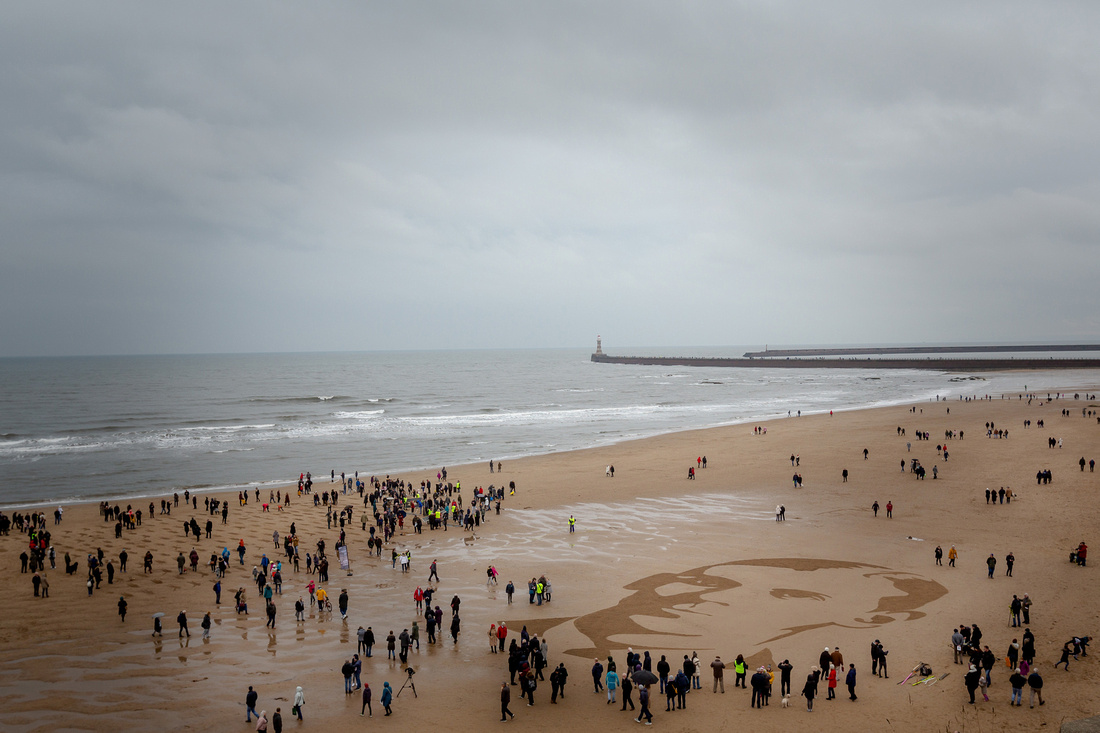 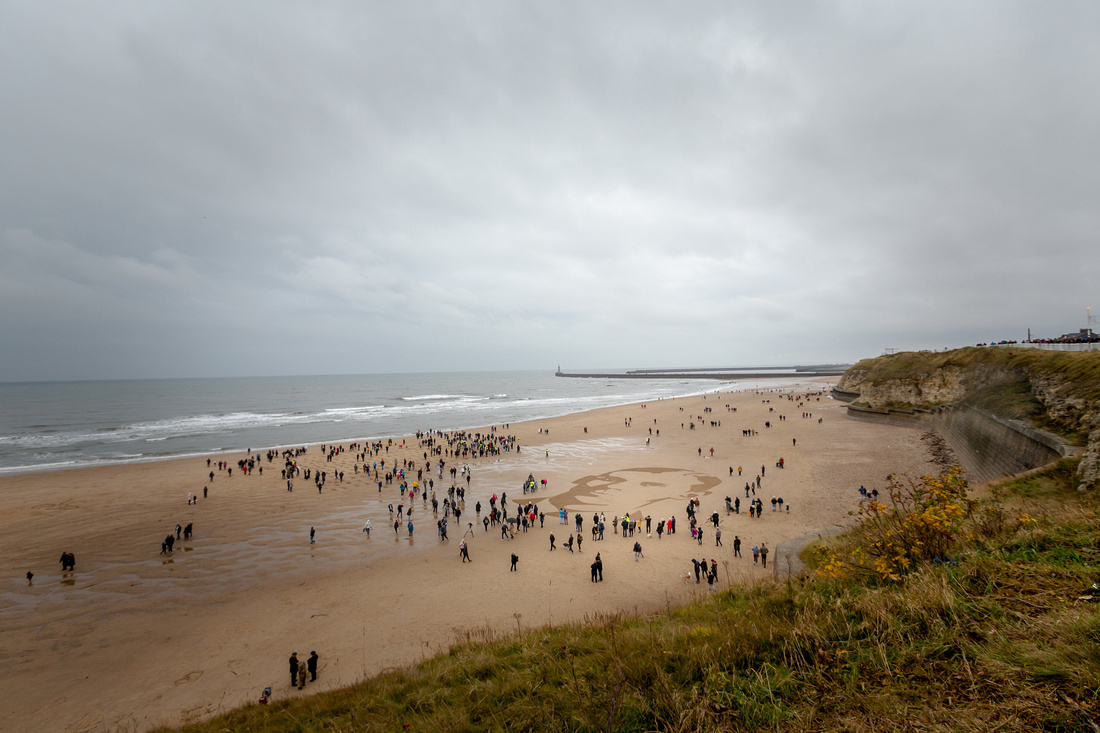 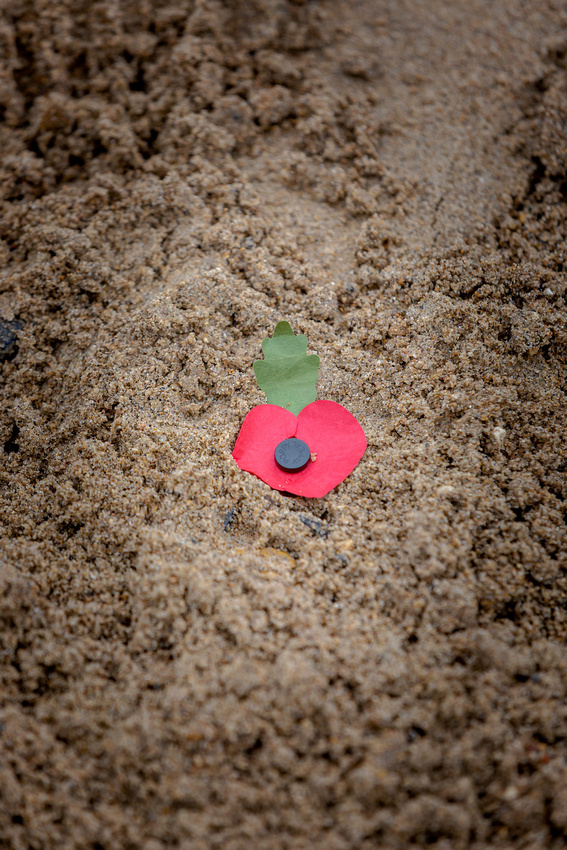